Magoebaskloof is a beautiful mountainous area in the Limpopo Province at the very North Eastern tip of the Drakensberg mountain range. Fondly called "The Land of the Silver Mist" by historians and locals alike, the mountains and valleys of the area are regularly shrouded in a soft mist. This mist belt has resulted in the lush afro-montane forests that make the area a welcome green oasis in the Limpopo bushveld.

The name means Magoeba’s Valley, but the Magoebaskloof is in fact a series of valleys named after a tribal chief who had his head chopped off by warriors serving under Boer commander Abel Erasmus in 1895.

The indigenous forest is thick and tangled, full of liana’s, fungi, ferns, and spliced by crystal clear streams that flow through rocks pools. It is home to Woodbush State Forest, the largest indigenous forest in Limpopo Province, De Hoek plantation, Dap Naude Dam and the spectacular Debegeni Falls.

These forests host popular birding, hiking and mountain biking routes and a strange rock that makes a sound like a gong when you hit it and is called The Crying Rock. Picnic sites are available at Dap Naude Dam and Debengeni Falls. As a result of the climate the area has become home to commercial forestry plantations of pine and eucalyptus and various fruits including avocados, raspberries, blue berries and kiwi fruit. It has also allowed the development of ornamental gardens, open to the public, hosting plants more suited to colder climates like Japanese maples and flowering cherry trees and azaleas. These gardens are spectacular in Spring and Autumn when the vibrant colours are on display.

The Magoebaskloof Pass runs between the towns of Tzaneen and Haenertsburg on the R71 and offer stunning views over the kloof. The pass leads from the highveld down the escarpment to the sub-tropical Lowveld, dropping about 600m over a distance of just 6km. 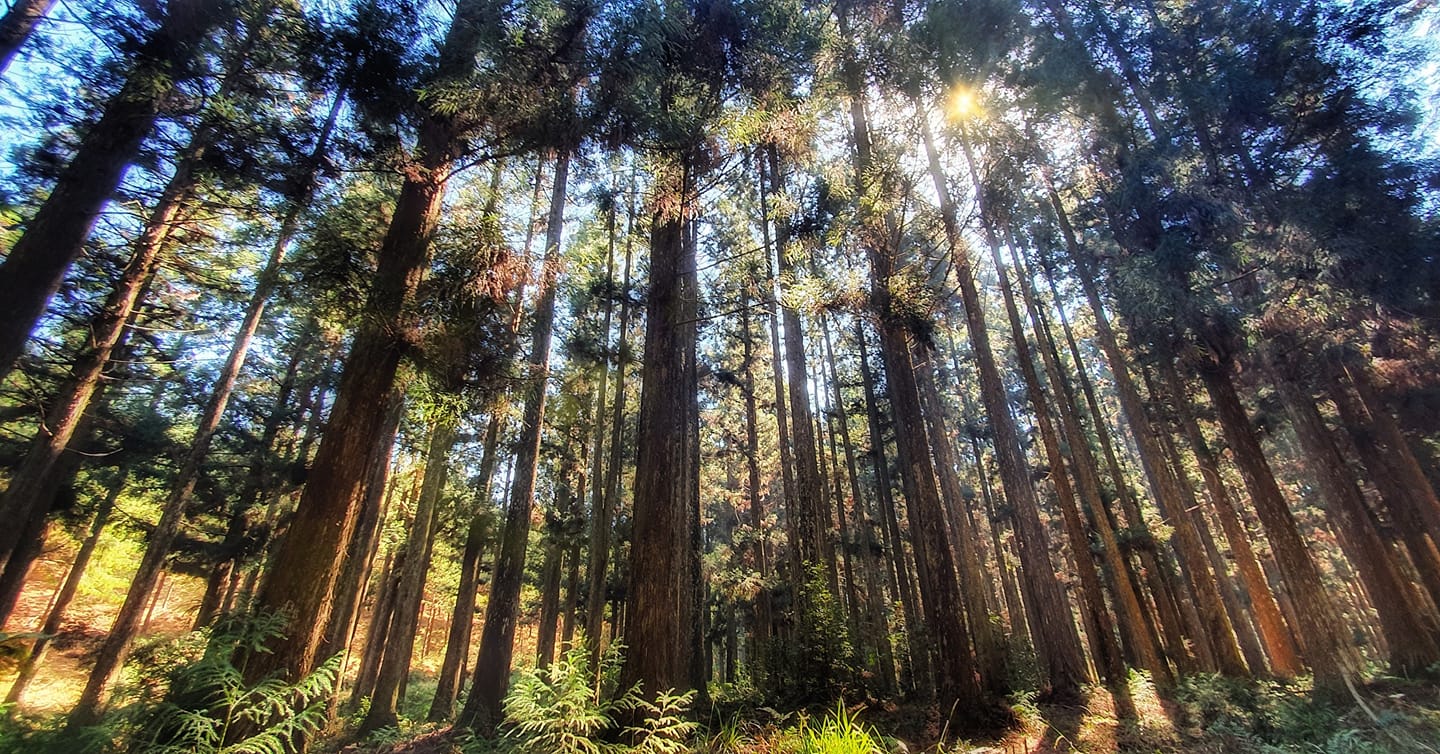 VIEW A MAP OF THE AREA

Find things
to do